Hey bill , First I think its possible she needs a therapist. Sometimes I think people forget that there are sex therapist who address these issues with individuals or couples all the time. Have you sat down with her and had a serious conversation? I was completely unaware how much my boyfriend was holding in because he was bad with emotions and communicating. By not telling her how you feel and to what extent is only growing resentment. Over time more romance and intimacy will be lost but with the right effort from both sides It can definitely be fixed. But you also have to ask yourself how well you are communicating your needs. It’s even possible she isn’t communicating what her needs are or maybe isn’t even sure what those are.

The problem starts with effective communication and a neutral stand point. Not “ We aren’t having sex enough” or “you keep turning me down” but “hey it’s really important to me that we try to maintain this connection in someway. I enjoy having sex with you and would like to know If there’s any particular reason you are aware of that might be effecting our sex life” or “ im feeling rejected and am hoping we can find a solution that works for the both of us”

It’s possible she is running from emotions and they come out as anger. Anger is an umbrella for other emotions. Sometimes she could even be angry at herself. It’s worth even asking her to address that anger and really uncover what it is. Sometimes I made the assumption that my boyfriend was angry with me when really he was beating himself up and feeling like the messed up one. It’s hard to really put yourself in the other persons shoes when you are constantly internalizing things “theres a problem with me, why am i always messing up, whats wrong with my body, this person is unsatisfied and its my fault.” If hurt or feeling like they are being blamed for something they could even be thinking ” why do they always want sex” or “they obviously care about sex more than me being comfortable.” When we don’t communicate our thinking errors take over 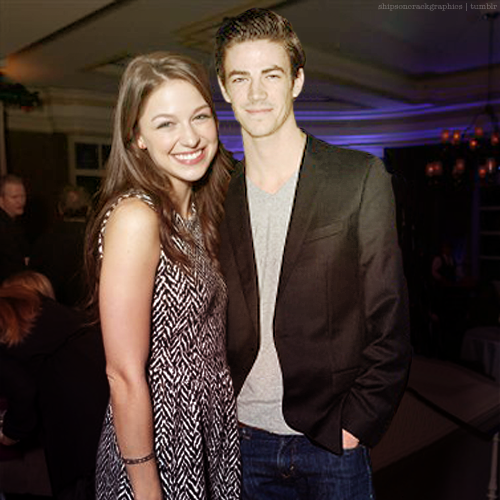 and we place things on the other person that may not even be true. Then the cycle of resentment continues.

Not a very sexy recipe

She honestly sounds like shes having problems with vulnerability coupled with not being confident in her body leading to insecurity. She needs help and guidance from someone outside the relationship. Sex requires truly being in ones body and when you can’t do that it can definitely cause issues. If she is going through menopause it might even be worth it for her to do some hormone therapy to negate any effects shes having from that. Good luck!

been in a relationship for 5 years we get on really well work as a team great holidays together never had a row we have a lot in common supported and comforted one another when grief has struck i wanted to marry her she moved in with me as soon as we met and l felt it was right.But the last year has been tough she has just gone right off sex we used to have an amazing love life now its oh l’m too tired she has just come through the menopause maybe that could be the cause of it.WE have had talks and things improve for a short time then it revert back to where she doesn’t want me to touch her.l have put up with it for a year but know l have started to distance myself from her l have stopped cuddling her at night and telling her that l love her we talk ok about everyday things but as far as showing her any affection l have stopped it is driving us apart l have been through 2 divorces and l’m fuked if l am going to have a third one l ove her but l am not prepared to get in a loveless going to start sleeping on my own and see if that shocks her l don’t know what the outcomeis going to be but l would rather be on my own than get into a loveless life that would be torment